Richie Merzian was the inaugural Climate & Energy Program Director at The Australia Institute.

Richie is a former Australian Government representative to the UN climate change conference and worked at the Department of Climate Change and the Department of Foreign Affairs for almost a decade on both domestic and international climate and energy agendas.

While at the Australian Government, he was the lead negotiator on adaptation to the UN Framework Convention on Climate Change and helped coordinate the Green Climate Fund Board during Australia’s tenure as Chair. Richie helped co-found the Australian Youth Climate Coalition (AYCC) in 2006 and trained as a Climate Reality Leader in 2007 with former Vice President Al Gore.

Richie is currently on the Advisory Committee for the Climate Change Institute at the Australian National University (ANU). Richie has degrees in Law and Economics from Sydney University. 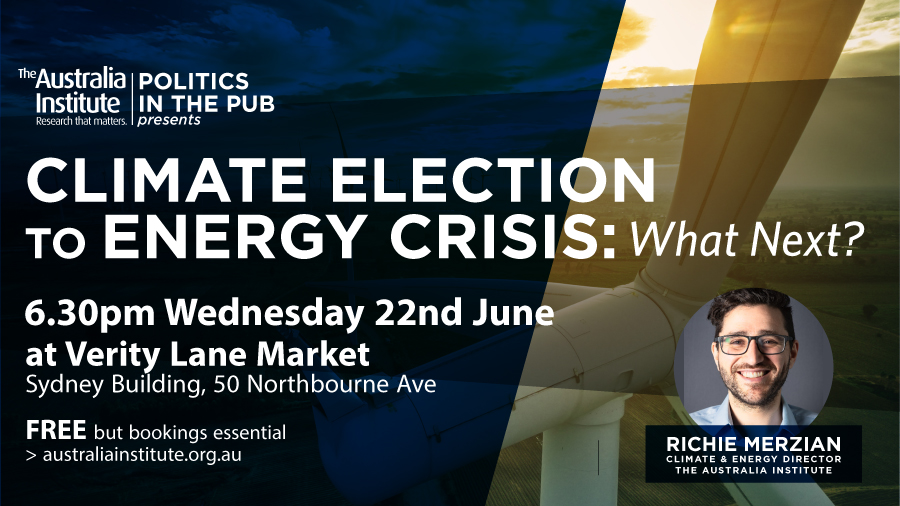